×
You are visiting ELLE Boutique England in English.
×
ELLE boutique > About ELLE Hélène Lazareff, a Russian-born, Paris-raised journalist, founded the legendary ELLE Magazine on November 21st, 1945. At that time, the French capital had been ravaged by war, and Lazareff had returned to her beloved city after several years in New York City, working in the media industry. The successful writer dreamt of a women’s magazine whose key editorial approach was to open women’s minds to diverse trends throughout the world and provide them with exclusive access to the fashion and beauty industries. Lazareff achieved her goal, and ELLE — a magazine for women, run by a woman — was born.

“Seriousness in frivolity and irony in graveness.” More than a magazine

ELLE was to be a magazine with its own perspective and convictions.

The cornerstone of the magazine was its underlying tone of “irony in seriousness and seriousness in frivolity”. ELLE has democratised fashion. Its international roll-out began in the United States in 1985. ELLE is the world’s number-one fashion magazine network.

At ELLE, everything is about style, from the way a woman lives to where she travels and her taste in music, art, food, cars and technology. In the 80s, ELLE became a global brand with its first ready-to-wear collection launched in Japan. It was just one of so many collections to come. 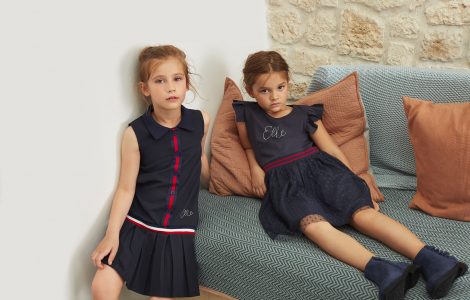 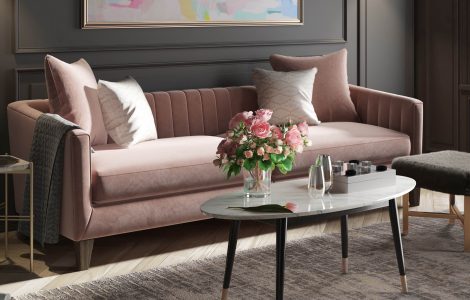